I graduated from the University of Virginia with a double major in English and music, and later studied creative writing at the University of Southern Mississippi and the Iowa Writer's Workshop. I've published a chapbook, A Lost Empire (Ion Books, 1996) and a full-length book of poetry, Loose Weather (Washington Writers' Publishing House).  While in graduate school I taught English composition and also had a side gig as pianist for the Hellenic and Near Eastern Musical Society Ensemble, performing alongside the legendary violinist Fred Elias, dramatic soprano Ioanna Sfekas-Karvelas, and many other notable musicians.  As a composer, I've written music for soloists and small groups. These days, I'm taking graduate-level classes in theory at the University of Maryland's School of Music.

I work as a communications manager for UMD's A. James Clark School of Engineering and live in Laurel, Maryland with my wife, two children, and two cats.

Want to learn more? Links are below.

"Eylau" and "Michael: A Sequence" in Painted Bride Quarterly

"Old Tenants in the New Apartment" in Ampersand Review

Review of The Next Hunger, by Kimberly Cloutier Green 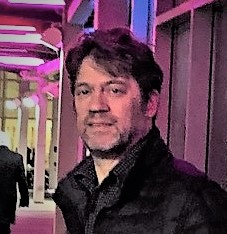 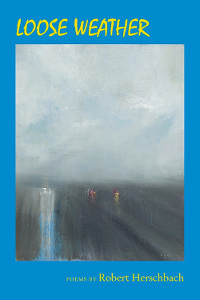